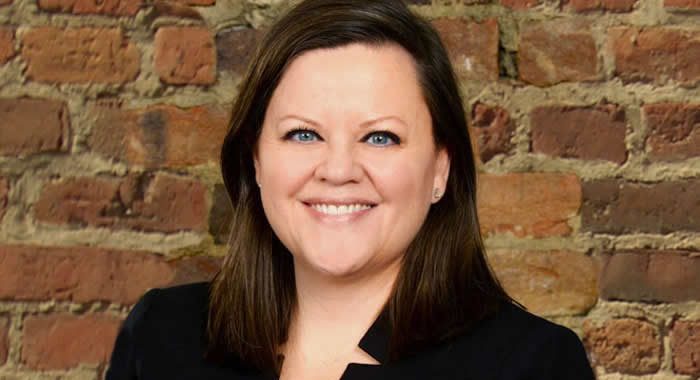 Jenny Coques Rogers joins the Garza Law Firm with more than twenty years of legal experience. Ms. Rogers was licensed to practice law in the State of Tennessee in 1997, after graduating from law school at the University of Tennessee College of Law. She primarily focuses her practice on personal injury cases, and she also assists with criminal defense cases and appellate issues when needed.

In addition to working as a litigator for most of her legal career, Ms. Rogers’ prior legal experience in Knoxville includes:  working as a law clerk for federal trial and appellate level judges where she drafted memorandum opinions and orders in civil and criminal cases; practicing law at a defense firm where she gained experience in the areas of civil litigation, governmental tort liability, medical malpractice, and appellate practice; and working as an Adjunct Professor at the College of Law where she taught Legal Writing to first year law students. Ms. Rogers resides in Knoxville with her husband and three children.

United States Court of Appeals for the Sixth Circuit

Rogers, Laughlin, Nunnally, Hood & Crum, Of Counsel Member from January to August 2006 and from September 2007 to December 2011

University of Tennessee College of Law, Adjunct Professor from August to December 2005

Watson & Hollow, Member from January to April 2003 and Associate from September 1999 to December 2002