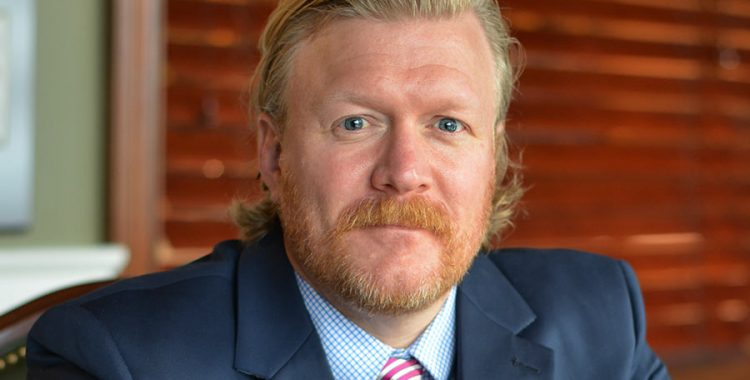 Brent was born in Knoxville and graduated from Memphis University School and the University of Memphis.  He attended the Cecil C. Humphreys School of Law in Memphis and graduated in 2005 with honors. While in law school, he was a Herff Scholar and served on law review.

In 2020, Brent and his wife moved back to their hometown, and he switched sides to serve plaintiffs in this state. He is passionate about representing individuals as they navigate the complex world of insurance coverage. Brent is uniquely qualified to assist plaintiffs in this area, as he worked on the “inside” of the insurance complex for years.

Brent lives with his wife Amanda in an old farmhouse in South Knoxville. They have two sons, Jack and Woodson. They enjoy adopting “brown dogs” from Young Williams Animal Center, hiking in the Smokies, and cheering on the Vols.