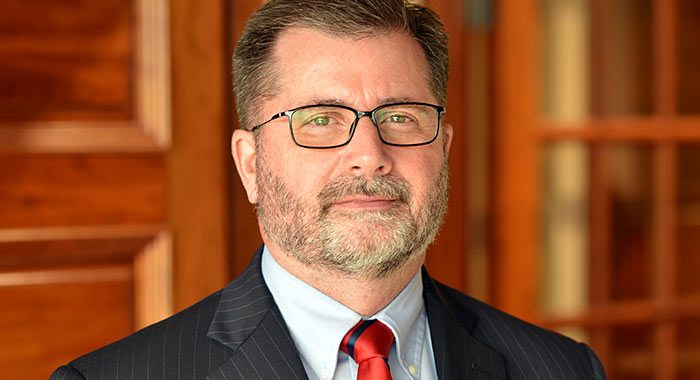 Dan Woodard grew up in Middle-Tennessee in the town of Lebanon. He enlisted in the US Air Force after graduating from high school and served a four-year enlistment earning promotion to the rank of Sergeant. After completing his Air Force enlistment, Dan was accepted into the highly competitive Warrant Officer Flight Training Program of the US Army. He completed helicopter flight training at Fort Rucker, AL and went on to serve as a helicopter instructor pilot in multiple Army Aviation units, advancing to the rank of Chief Warrant Officer 4 before his retirement from active duty in 2009. After retirement, Dan continued to serve the United States as a contract helicopter pilot for the US Department of State, on aviation support contracts in Iraq and Pakistan.

Following his civilian service overseas, Dan settled in Knoxville, where he flew as an Emergency Medical Services (EMS) helicopter pilot for the University of Tennessee Medical Center’s Lifestar program, before attending law school, where he graduated with honors.