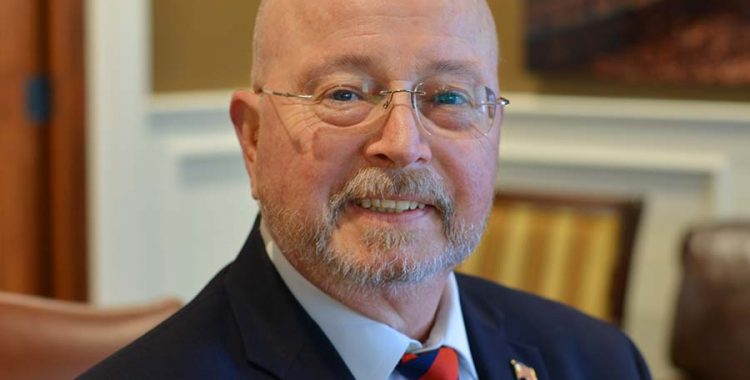 Michael Clement is a native of Knoxville, Tennessee. He attended Holston High School and then went on to the University of Tennessee and earned his bachelor’s degree in political science. After his undergrad he headed to Memphis State Law School to get his Juris Doctorate.

Upon passing the bar in 1986, Mr. Clement returned to East Tennessee and opened his law practice Harber and Clement in Clinton, Tennessee which later became J. Michael Clement, PLLC  and was open for 28 years. Mr. Clement also ran a title company for 13 years, was City Attorney for the City of Clinton, and was a special juvenile court and general sessions judge in Anderson County.

He has been the President of the Anderson County Bar Association as well as the Adult Literacy Program for the county.

In his free time, he enjoys spending time with his wife, playing golf, deer hunting and fishing as well as sport shooting and reloading ammunition.

Anderson County Chamber of Commerce, Past Board Chairman