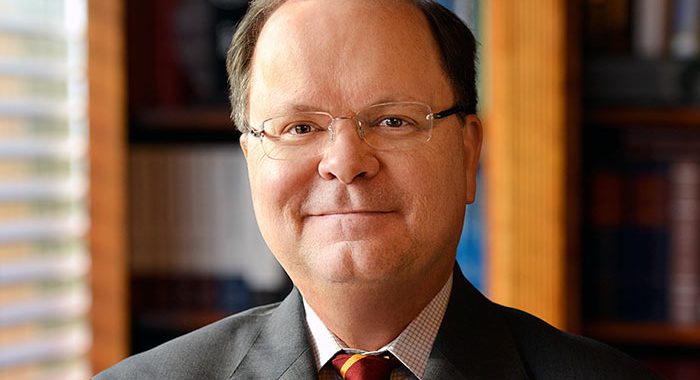 Philip La Nasa was born and raised in New Orleans, Louisiana and graduated from Jesuit High School and the University of Mississippi. After Ole Miss, Mr. La Nasa attended Loyola University in New Orleans and earned both his MBA and JD degrees in 1995. While in law school, Mr. La Nasa served as a law clerk for the New Orleans Sewage and Water Board, the local water utility that had an in-house legal department handling a variety of legal issues including general liability, employment, environmental, civil service, and contract matters. Mr. La Nasa went on to serve as a Judicial Law Clerk for two Orleans Parish civil trial court Judges. Following his judicial clerkships, he worked as an associate attorney for a mid-size law firm handling civil cases in a variety of practice areas. In 1998, Mr. La Nasa started a small law firm with his father (a New Orleans lawyer since 1959) and a law school classmate, and maintained a successful and growing law firm until Hurricane Katrina hit New Orleans in 2005.

In August 2007, Philip and his family moved to Tennessee. He and his wife live in Knoxville with their three children. Since he began practicing law in Tennessee, Mr. La Nasa has appeared in Courts in 62 of Tennessee’s 95 counties and is a member of the Tennessee State Bar Association, Knoxville Bar Association, and Tennessee Trial Lawyers Association. In his free time, Philip enjoys working with and volunteering for the Knoxville Habitat for Humanity, Ronald McDonald House of Knoxville, and the Bridge Ministry (feeding the homeless) for the local chapter of the Knights of CoIumbus.