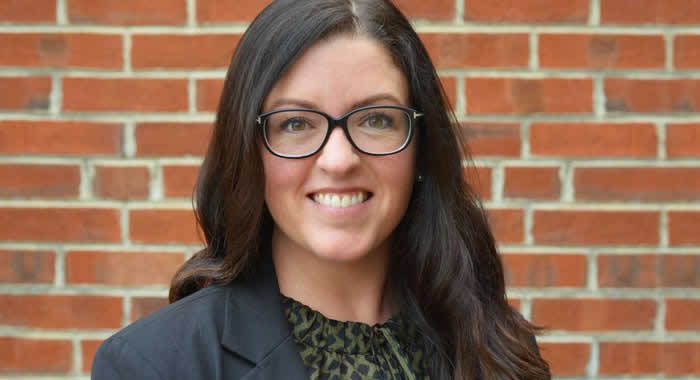 Haley Henry was born and raised in Knoxville, Tennessee. She earned her bachelor’s degree in Legal Studies from the University of Tennessee and her Juris Doctorate from Lincoln Memorial University Duncan School of Law. While in school she worked as a paralegal where she gained invaluable experience helping claimants in their pursuit of social security disability benefits.

In 2014 Mrs. Henry passed the Tennessee bar and was admitted to practice. Her primary area of focus is Social Security Disability. As a Knoxville native, she finds the opportunity to assist the underserved population of East Tennessee to be very gratifying. Mrs. Henry has successfully represented hundreds of claimants at all levels of the appeals process, including the administrative hearing level, Appeals Council, and federal court. In 2020, she was named a “Top Attorney” in Knoxville, TN by CityView magazine.