What happens when you get a DUI under 21? 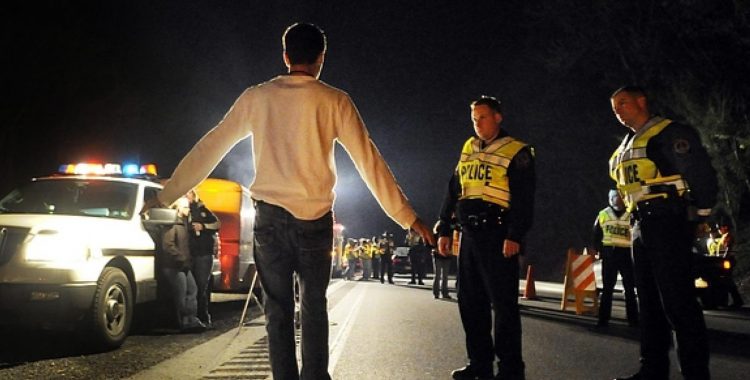 What happens when you get a DUI under 21?

When you get a DUI under the age of 21, you normally have two options. There is one charge called the under age DWI (driving while intoxicated), which applies to folks 16 years of age up to 21 years of age. That charge is considered a lesser included charge of DUI that also has lesser punishments. For example, it has a $250 fine instead of a $350 fine and it doesn’t carry probation with it. However, it does carry the same loss of license and the difference being that you may not get a restricted license on underage DWI.

The other big distinction between the underage DWI is if you are found to have greater than 0.02 blood alcohol level or breath alcohol level, then you are underage CWI. The threshold is very low, whereas an adult DUI the threshold for that is a 0.08 or greater on a blood alcohol test. The real difference is one, the level of proof and two, on an adult DUI the punishment is generally more serious and it also can cause other problems down the road if someone would pick up an additional DUI.

The important thing to know and whether or not an under age DUI applies to your son or daughter or yourself is to consult with a lawyer, see what the elements of the crime are under the circumstances how the facts of your case upon, and go from there. That’s something that should be done as soon as possible after an arrest because there are decisions that need to be made early on and determine how to combat those chapters.

Give us a call at Garza Law Firm today. We offer a free consultation and are available 24/7 to help answer your questions.