What to do when facing domestic assault or domestic violence charges. 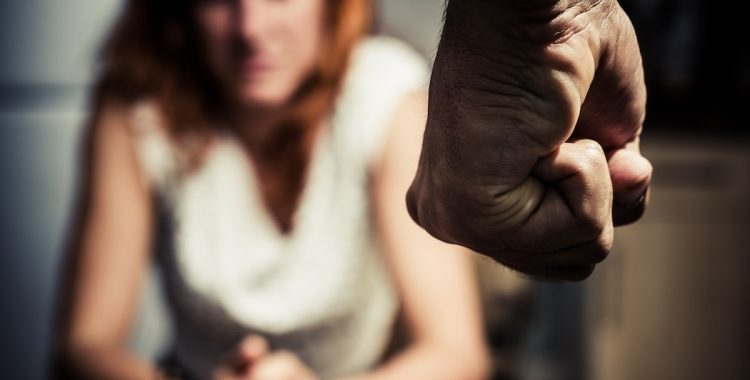 It’s a fact that cases of domestic violence increase during stressful times, whether it be the holidays or a global pandemic and subsequent stock market crash. The angst often felt between couples and family units can reach a boiling point during times of crisis and heightened emotions. Unfortunately, this can often turn into some sort of domestic violence in the form of physical or mental abuse towards another.

Domestic violence in Tennessee is a form of violence that occurs within a domestic relationship. Although domestic violence often occurs between partners in the context of an intimate relationship (spouses, for example), it may also describe other household violence, such as violence against a child, by a child against a parent or violence between siblings in the same household.

Accordingly to multiple sources, women are more often the victims of domestic violence and more likely than men to suffer injuries or health consequences as a result of the domestic abuse. However, men are also subject to domestic violence in significant numbers, including situations that result in physical injuries. Further, physical injury is not a requirement for a domestic assault charge. There are numerous cases of mental abuse that come through the East Tennessee courts every year.

To speak with Marcos Garza and his team of defense attorneys, please call 865-540-8300 or email info@garzalaw.com. We are here to help ease the burden of domestic assault charges you may be facing.