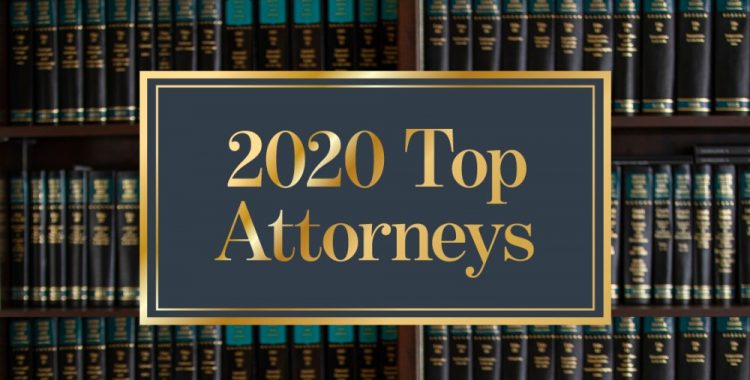 Garza Law would like to congratulate three attorneys for being listed in CityView’s “Top Attorneys” for 2020 in Knoxville, TN. Garza Law is humbled to be included on these lists, which include some of the best attorneys in East Tennessee. A combined ten different awards were given to these three attorneys: 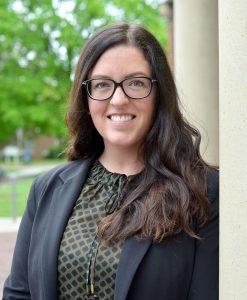 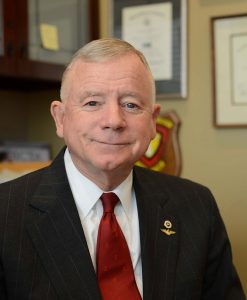 A Knoxville native, Haley Henry joined Garza Law less than two years ago, but has already made an impact with respect to social security disability. She was included in the list of Knoxville’s “Top Attorneys” for Social Security Disability.

Marcos Garza has practiced law since 2001. During his career, he has been the recipient of hundreds of awards pertaining to DUI defense, criminal defense, and personal injury law. This year, he was included in the list of Knoxville’s “Top Attorneys” for Personal Injury (Auto Accidents), Personal Injury (Motorcycle Accidents), Consumer Protection (Product Liability), Criminal Defense, DUI Defense, Juvenile Defense, Workers’ Compensation, and Social Security Disability.

The complete list of Top Attorneys can be found here: https://cityviewmag.com/2020topattorneys/​