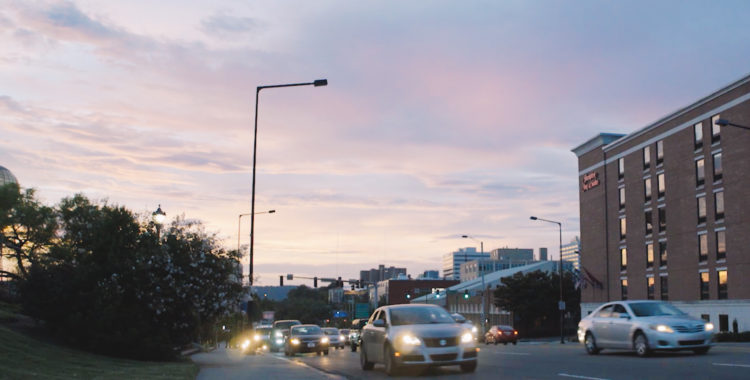 A DUI, once on your record in the State of Tennessee, will be on your record for the rest of your life. It’s important to fight a DUI rather than say, “Well, I’m going to plead guilty and it’ll drop off my record later” or “I’ll get it expunged.” None of those things actually apply. You cannot expunge a DUI from record. There are several other misdemeanor type charges and sometimes even some felony charges that, after a period of five years, you can expunge. But you cannot expunge a DUI.

It’s very important, as soon as possible, to come in and sit down with our team of lawyers and try to plan how to defend your DUI successfully.