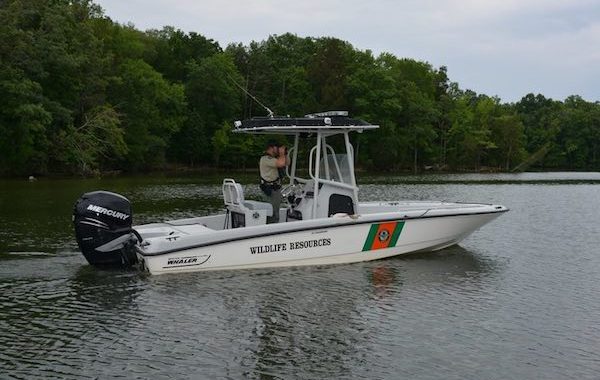 I’ve been asked, “Can I get a DUI while on a boat?” The answer is yes. The only difference is a DUI is actually called a BUI, or boating under the influence. Which is punishable by a potential jail time, a fine, as well as loss of boating privileges for a period up to a year. One thing about a BUI that is different from a DUI is the sobriety tests they administer. There are some specialized boating under the influence tests which are arguably not very reliable, but the officers that administer them do rely on those in determining probable cause.

If you’ve been arrested for a boating under the influence charge, it’s important to sit down with someone and try to determine what the circumstances were. A Tennessee Wildlife Resource Agency officer does have a right to board your boat at any time. Once a TWRA or other officer boards your boat and they see any alcohol containers or smell anybody with alcohol on their breath, it’s often the case that you’re going to be involved in a BUI investigation that you would otherwise like to avoid. The important thing is to seek help before you go to court. You’ll be prepared to defend your boating under the influence charge in a Knoxville, Maryville, Oak Ridge or Sevierville court.

If you’re dealing with a DUI or BUI, give us a call and we can fight for you. Remember, it is illegal to operate a boat or personal watercraft on Tennessee waterways while intoxicated. The Tennessee Wildlife Resources Agency (TWRA) is the agency who typically patrols lakes and rivers around Knoxville. Local sheriffs departments and police forces may also be present at docks and marinas.  Be safe and always use a designated driver, even when on your boat.  Trust us…you don’t want to have to find an attorney to defend your boating under the influence charge! Call 865-540-8300 to speak with an attorney from Garza Law.

All of us in East Tennessee are blessed with many beautiful lakes and rivers. Places like Douglas Lake, Norris Lake, Loudon and Tellico Lakes, Watts Bar, and the Tennessee River.  Remember to be a responsible boater and never drink alcohol or consume drugs while operating a boat. Not only is it against the law and will earn you a trip to jail, but it also endangers the lives of others on the water. Think twice before you operate a boat on a lake or river in Knoxville while intoxicated. The last thing you want is to ride back to the dock handcuffed on a T.W.R.A. patrol boat!