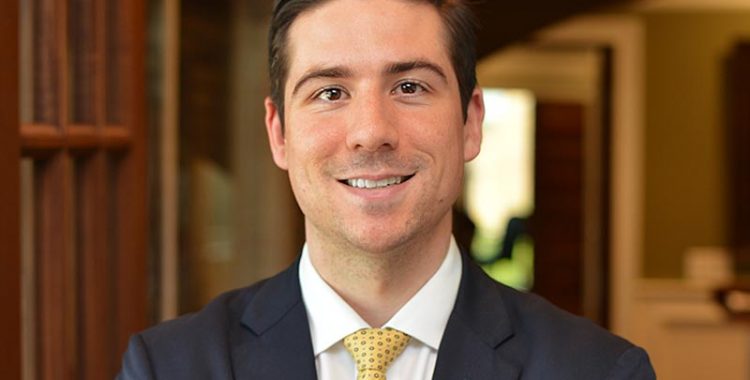 Tyler M. Caviness has joined the legal team at the Garza Law Firm in Knoxville, TN. Originally from Middle Tennessee, Tyler moved from Nashville to attend Tennessee Wesleyan College. After graduation, he decided to pursue a law degree at the University of Tennessee College of Law. Upon earning his J.D., he decided to make Knoxville home.

Tyler is focusing his practice in the area of criminal defense and has already helped with numerous cases on the dock. He is also focusing on DUI defense in the Knoxville area, as well as surrounding counties. Tyler enjoys spending time with his family and two dogs and is an avid Tennessee Vol fan who loves having the opportunity to support his favorite college athletic teams at the University of Tennessee Knoxville.

Learn more about Tyler Caviness on his attorney profile page.

RELATED LEGAL POST:
It’s Almost Football Time in Tennessee! How Do I Avoid A DUI After the Game?