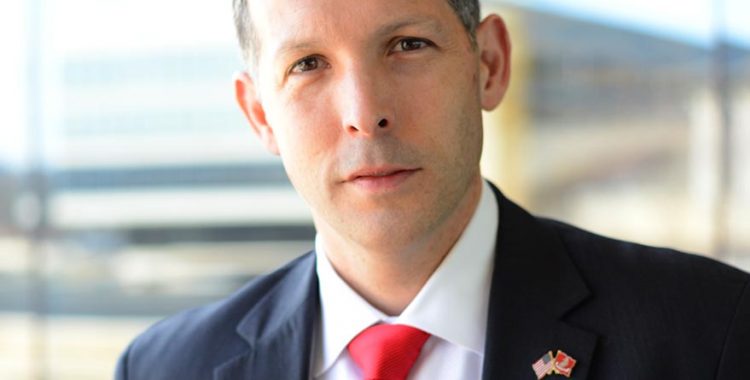 In November, 2019, Thompson Reuters published the Mid-South edition of Super Lawyers, and for the third year in a row Marcos Garza was listed as a Super Lawyer in he DUI/DWI practice area.  Before 2017, Marcos Garza had been named for five years in a row a “Rising Star” in that same publication.

According to Thompson Reuters,

Super Lawyers is a rating service of outstanding lawyers from more than 70 practice areas who have attained a high-degree of peer recognition and professional achievement. The patented selection process includes independent research, peer nominations and peer evaluations.

Super Lawyers Magazine, which Marcos Garza has appeared in for eight years in a row, features the list and profiles of selected attorneys and is distributed to attorneys in the state or region and the ABA-accredited law school libraries. Read more information about attorney Marcos Garza, including a full list of awards and recognition. 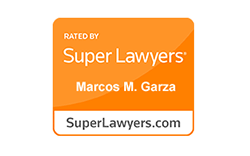